﻿ Let the picking begin.  Just cleared off most of the Cascades, until it got too dark to pick, and ended up with 5lbs of wet hops.  This represents about 3/4 of what is on the plants.  We still have to finish picking Cascades, there are still new burrs popping up too, and get the Nugget cleared.  The third plant did nothing this year, I tried planting a new rhizome, but that doesn't look like it took and the remnants of the old plant were still growing(at least what grew looked as bas as the old plant did).  The beetles really torn up the plants this year, I'm going to have to look into how to prevent that in the future. 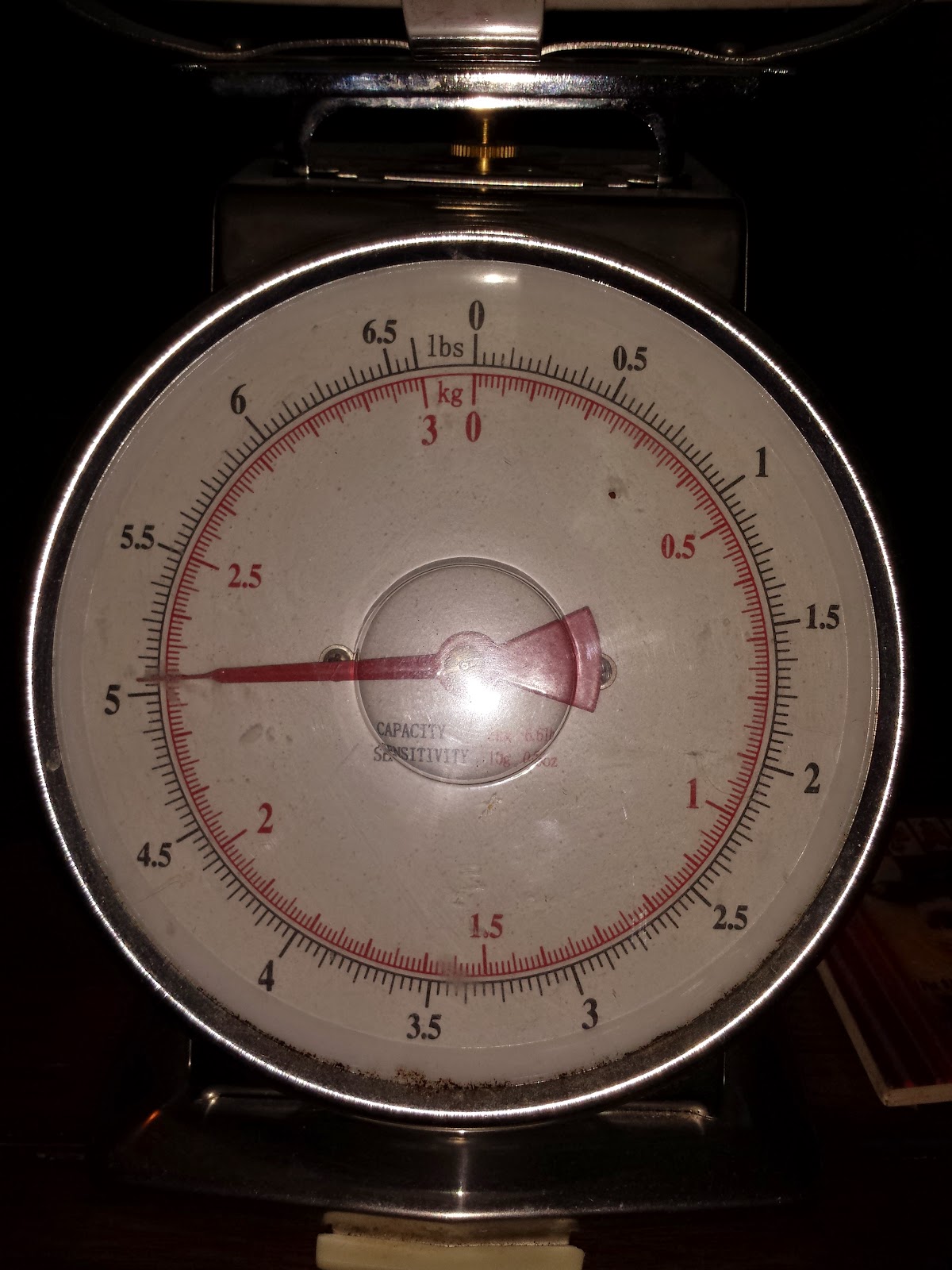 Harvest season means wet hop beer, so continuing the tradition, used those fresh hops in a Black Rye IPA, inspired by both Wookie Jack and crazy Wookie pilots, 'Pryyshaak got a Star Destroyer'.  When you have a 5lb pile of hops for a homebrew batch, you tend to do silly things like mash hopping and sparge hopping.  The final tally of hops used was 44oz of wet hops.
﻿

On the professional front.

They say when it rains it pours...
After issues with zoning and then the landlord changing his mind in allowing a brew pub in our current location, we're looking to move locations. So we're starting that hunt, but this could be all the better, since we're trying for a location with specific requirements.
Of course we're still working on the not fun parts, hashing out the basics of the operators' agreement between the partners.  Each member has their own concerns about their roll in the company while trying to protect the company and ourselves.
But there is beer at the end of the rainbow.